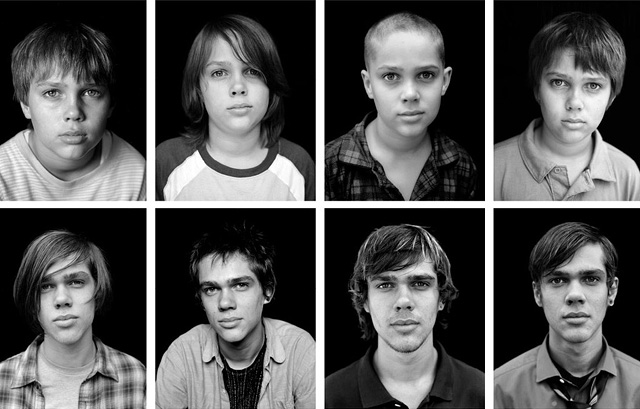 Boyhood is the story of a young kid growing up into a man. Like most films from Richard Linklater, this one has its own speciality in the fact that it has been filmed over 12 years using the same crew. 12 years in 2 hrs 45 minutes feels like a glimpse under Linklater’s direction and despite the words of practical philosophy thrown in occasionally, the film doesn’t bore because of the clever shifts in time. Boyhood will make many of us feel nostalgic because it never leaves the tracks of reality. Coldplay’s music adds to the vibe and it’s a pleasant experience all along. My rating would be 8.5/10.