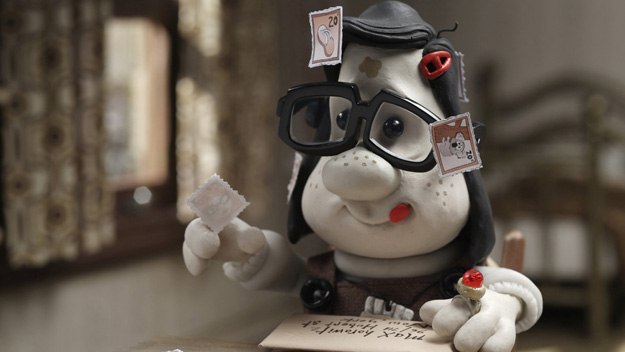 Mary and Max is one of my favourite comedy/drama movies. I have watched this movie multiple times with my wife. Every time we watched it, we enjoyed it. The story is beautiful and hilarious, animation is great and the ending is touching. This is a story of the connection between two individuals of totally different ages, different religious beliefs, different social status, different psychology and different countries. But all these differences couldn’t stop them from being great friends. Most probably anyone will like this movie. The emotional angle of the movie is nicely complemented by the strokes of frequent intelligent humour that will definitely make you roll. So the movie doesn’t become melodramatic or boring at any point. I rated it 10/10 in IMDB because of the rare gem this film is.

Max Jerry Horovitz: Unfortunately, in America, babies are not found in cola cans. I asked my mother when I was four, and she said they came from eggs laid by rabbis. If you aren’t Jewish, they’re laid by Catholic nuns. If you’re an atheist, they’re laid by dirty, lonely prostitutes.